Players in our competitive program typically participate in the Metro and/or South Central leagues, and in weekend travel tournaments during the late Spring and Summer. Players on competitive teams are expected to treat softball as a priority over other sports during the softball season. Additionally, MBSC competitive players must commit to a single softball program for the summer season (double-dipping with club teams isn't permitted).

Philosophy: Solidify fundamentals, teach more advanced concepts, foster enjoyment of the game, and provide players with an opportunity to play against more competitive teams through league and tournament play.

Players wishing to participate at the 16U or 18U level must register for the program but will be exempt from tryouts if they are members of the MHS Junior Varsity or Varsity softball teams. Players will be placed at the discretion of the league in collaboration with MHS coaches.

Teams: Teams will consist of approximately 13 players. Provided we have enough players, we will form two teams at a given age level — an “A” team and a “B” team, which will be place in appropriate leagues and tournaments.

Coaches: Volunteer coaches will be selected by the league director.

Cost: Players in the competitive programs will be expected to pay additional fees to cover the cost of competitive leagues and tournaments.

Practice Schedule: Competitive teams typically practice 2x per week, with practices starting in late March/April, at the head coach’s discretion. Early Spring practices can be held at our indoor practice facility, then move outside as fields become playable.

League Games: South Central games are usually on Tuesdays and Thursdays, from late May through late July. Metro games are Wednesday double-headers in June.

Tournaments: Teams will be placed in tournaments deemed appropriate by the league. Each team will play anywhere from 2-6 tournaments depending on age level. 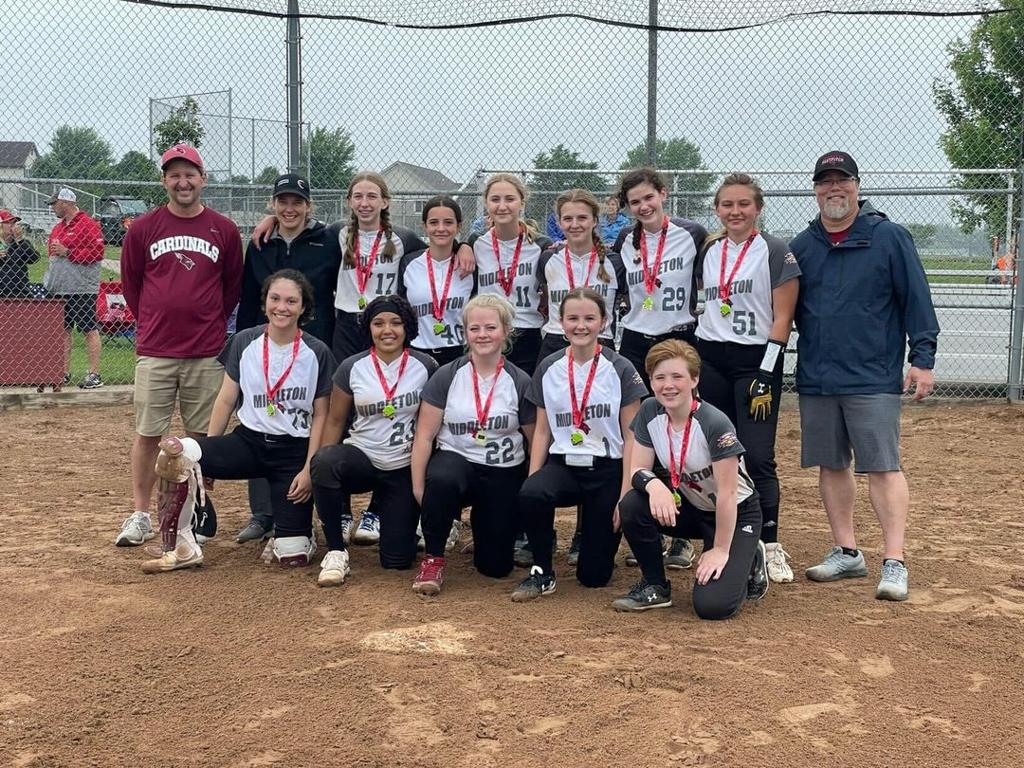 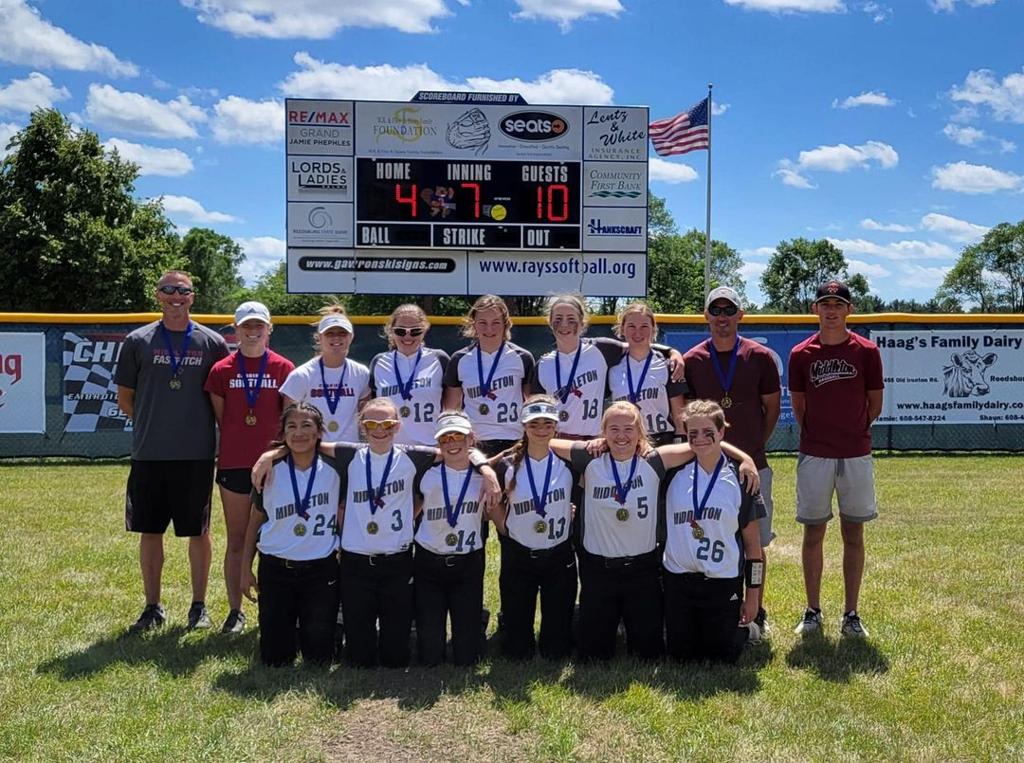 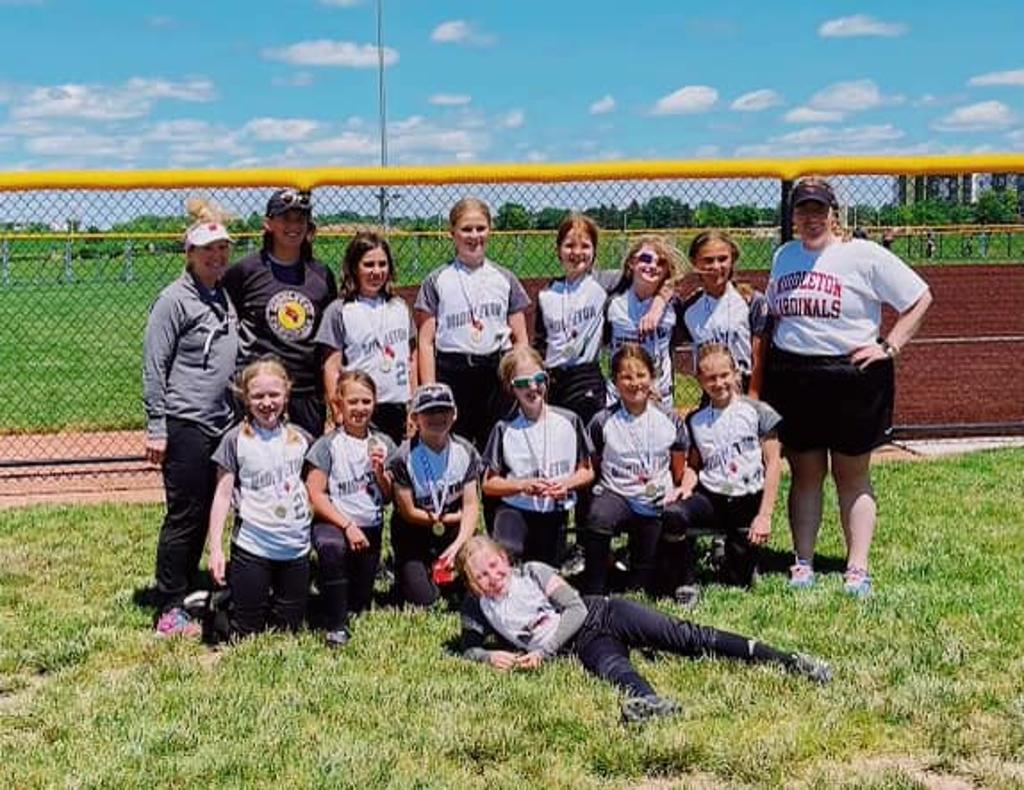 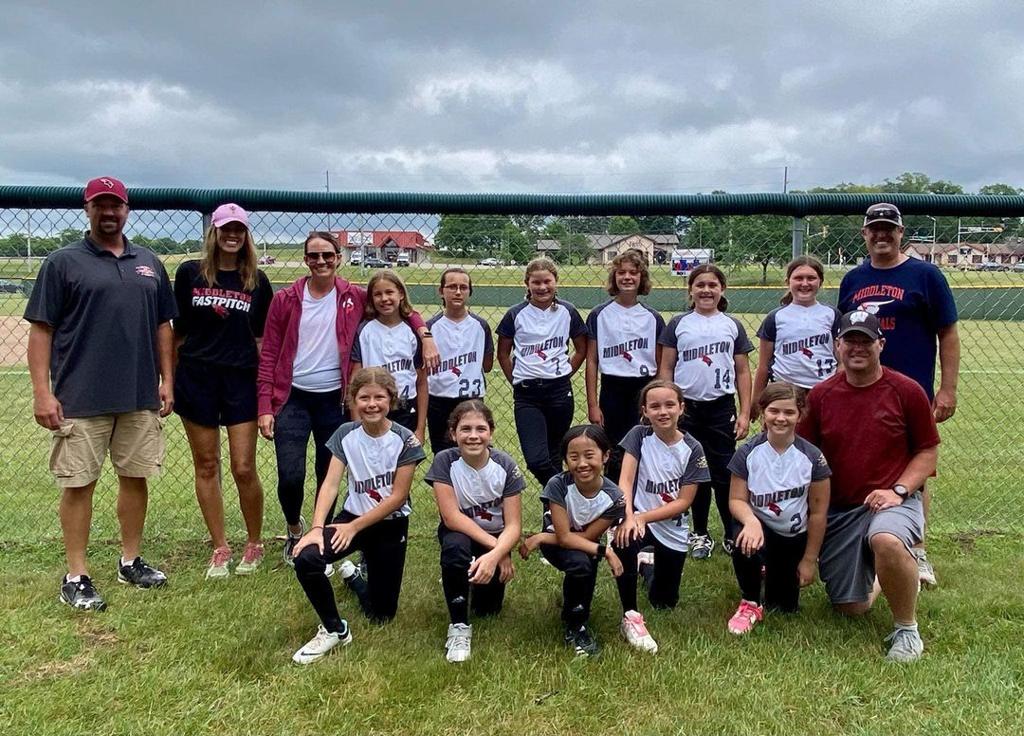 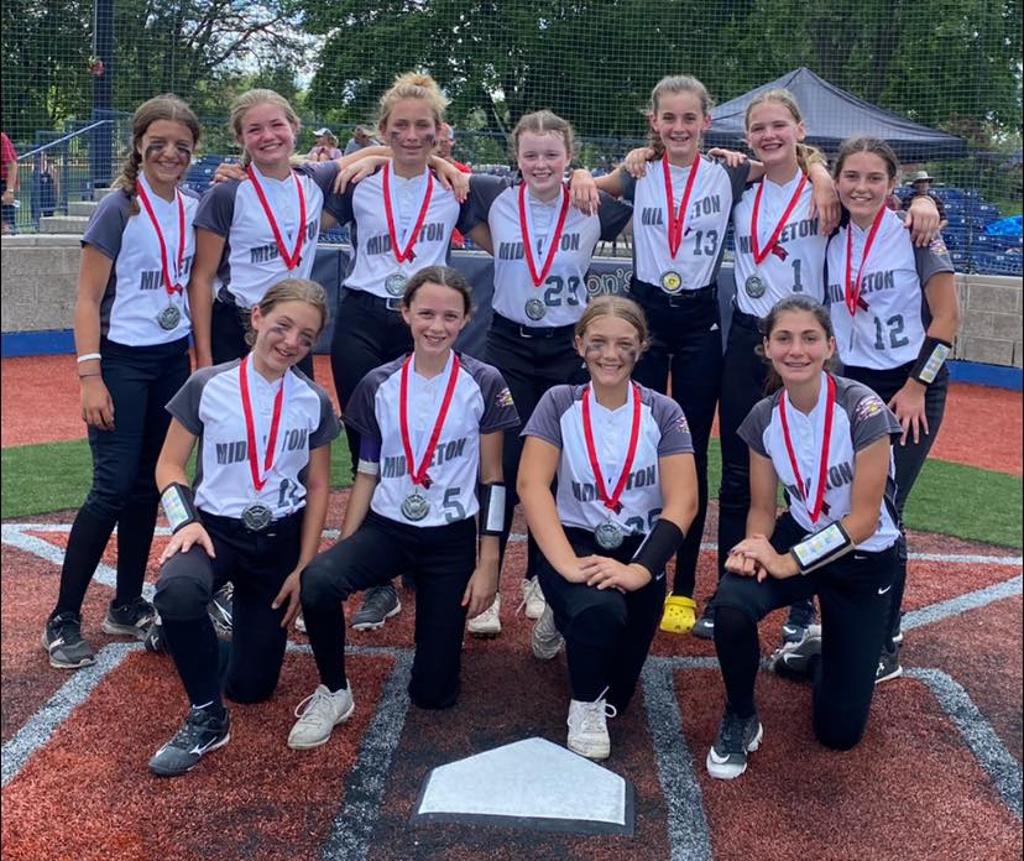 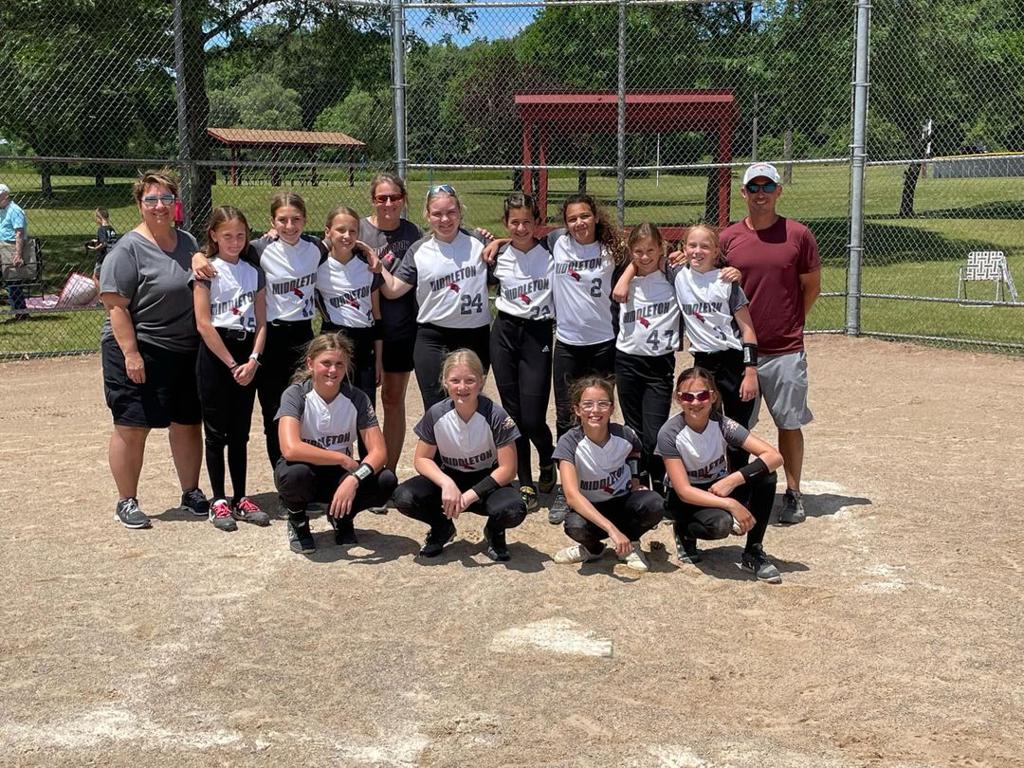